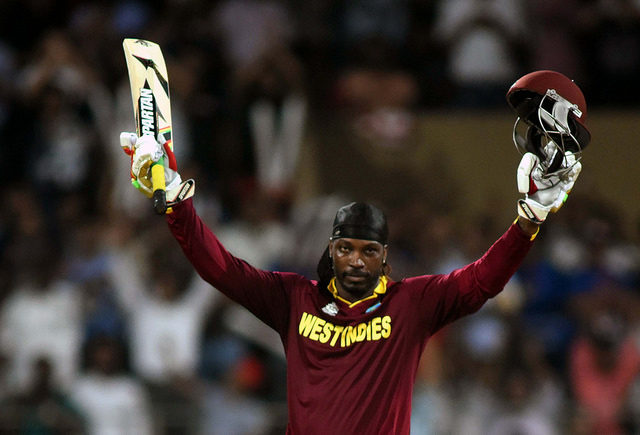 England have not enjoyed great success in T20 cricket in recent times and so they will hope to buck that trend in the three-match series against the West Indies.

The Three Lions were favourites to win both the Test series and the ODI series which followed, but they failed to come out on top in either, despite being heavily tipped to do so.

In the T20 format the omens are not great, with the Windies having won six of the last seven meetings of the two sides, including their famous last-over final success at the 2016 World Twenty20.

The evidence of the one-day series suggests the hosts will be the side clearing the ropes more often, especially if Chris Gayle continues to dominate the England attack.

However, the value in this market is clearly with the tourists, with the home side 20/39 to hit the most sixes in the match.

Should Jos Buttler maintain his superlative form of the final ODI, the Three Lions could prove a decent option – even if they are something of a long shot.

Alex Hales will be eager to prove a point, having lost his regular slot near the top of the order in the one-day line-up.

He recently impressed for the Riders in the Bangladesh Premier League and has only failed to reach double figures in three of his last 13 T20 international innings.

Decent back-up options are the left-handed duo of Eoin Morgan (33/10) and Dawid Malan (16/5), with the latter close to slipping off the international stage altogether.

Malan was first selected as a 20-over specialist before making his way into the Test set-up, only to be reduced to a T20 role once again.