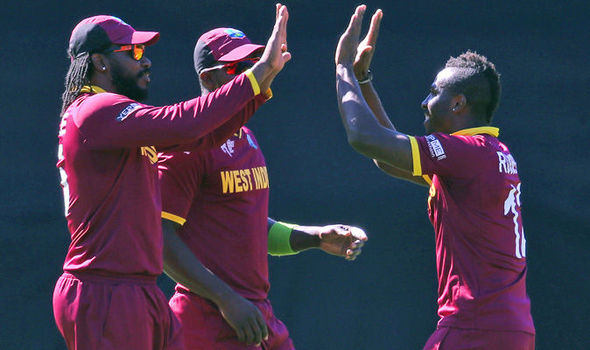 Opening batsmen on both sides are set to share the spotlight when England face the West Indies in the first of five one-day internationals at Old Trafford on Tuesday.

The hosts have opted to hand Jonny Bairstow an opportunity at the top of the order, with Jason Roy paying the price for a poor run of form in both ODI and T20 international cricket.

Bairstow made 43 when he opened up against Pakistan in the semi-finals of the Champions Trophy earlier this summer and, at 4/1 to be top team batsman, he seems to offer some value.

The Yorkshireman will not take the gloves off Jos Buttler (11/2 – top team batsman) and the latter will be desperate to impress after recently saying that he still hopes to win an Ashes call-up in the winter.

The tourists will have the deadly dangerous Chris Gayle back in their ODI line-up for the first time in more than two years and the veteran always loves the big stage, meaning 3/1 to be top team batsman is certainly an option.

Marlon Samuels (9/2 – top team batsman) is also back after nearly 12 months away and he is sure to be fired up, especially given his long-running personal duel with England all-rounder Ben Stokes.

With the ball, Liam Plunkett looked to be in fine form in the lone T20 clash and he is a good option at 15/4 to be the top bowler for the home side.

Overall, England have won ten of their last 12 ODIs against the Windies, so if you fancy an upset the tourists are 2/1 to win the game at Old Trafford.