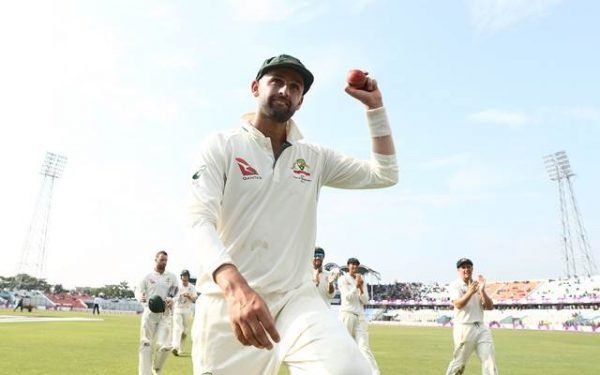 Australia simply have to go for the win in the fourth and final Test against India to avoid losing a first-ever series to the tourists.

Two-one ahead with one match to play, India deservedly lead heading into the action at the SCG, but they will be without batsman Rohit Sharma (paternity leave) for the series finale.

The Baggy Greens are still searching for the right options in their batting line-up, with Travis Head the player who has made the most of an impact since his selection.

Others, such as openers Aaron Finch and Marcus Harris, need to show that they have got what it takes and there is no better time than now to do so.

With that extra motivation, expect the hosts to come out all guns blazing and remember it was only two games ago that they dominated in winning the second Test in Perth by 146 runs.

Nathan Lyon is the man who needs to shine if Australia are to finish on a winning note, with the off-spinner having taken 1-150 in the third Test at the MCG, having previously snared eight wickets at both Perth and Adelaide.

Surprisingly Lyon has a poor record at the SCG, having taken 22 wickets at 48.13 in seven previous Test appearances at the venue.

He needs to improve on that to aid his side and he has proven time and time again that he is the man for the big occasion, with reports of a possible old-fashioned Sydney turner only serving to aid his cause.

With the bat, Usman Khawaja has a track record of success in Sydney and should be watched at 13/1 to be man of the match.

The left-hander is a class player of spin and averages in excess of 80 in four Test outings at the SCG to date.