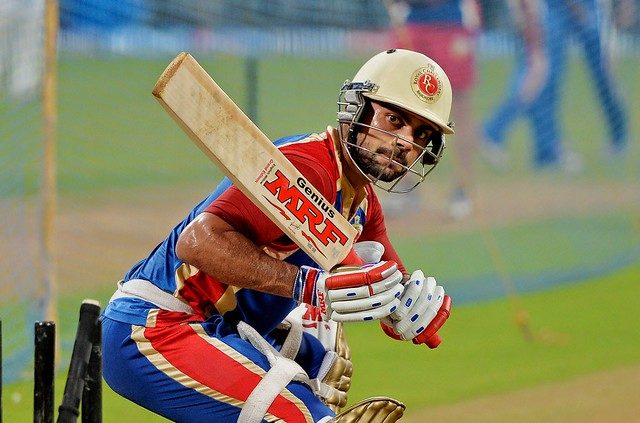 India can rubber-stamp their place in the semi-finals of the ICC World Cup and further dent England’s hopes of reaching the last four when the two teams meet at Edgbaston on Sunday.

Thursday’s 125-run win over West Indies has all but sealed India’s place in the last four already, particularly as they still have three group games to play, but they will be looking to guarantee that place as quickly as possible and what better way to do that than by beating the hosts.

Virat Kohli’s side are yet to lose a game at the tournament, with the only match they didn’t win coming when wet conditions meant no result was possible during their clash with New Zealand at Trent Bridge.

England did claim a 2-1 series victory over India when the two sides last met in ODI cricket 12 months ago, but the hosts come into this match under pressure following defeats to Australia and Sri Lanka.

There will certainly be expectancy on England to bounce back against India, as their chances of reaching the last four are starting to look uncertain, although that extra pressure could well play into India’s hands.

Captain Kohli has been at his usual imperious best throughout the tournament, as his match-high knock of 72 against West Indies was his fourth-consecutive half-century.

Indeed, the 30-year-old has only made less than 40 in three of his last 15 ODI’s, while in the series defeat to England last year he was also impressive with the bat, registering scores of 75, 71 and 45.

It would seem even if India were to go on and lose on Sunday, then Kohli would still be capable of registering an impressive knock.

If Kohli was the star of the show with the bat against West Indies, then pace bowler Shami was the star with the ball, as he ended with figures of 4/16, including taking the wickets of Chris Gayle and Shai Hope early in the Windies’ chase.

It was the second match in a row that Shami has taken four wickets, following his figures of 4/40 against Afghanistan, although he does not have much recent experience of playing against England, as the last time he faced the hosts on English soil was back in 2014.