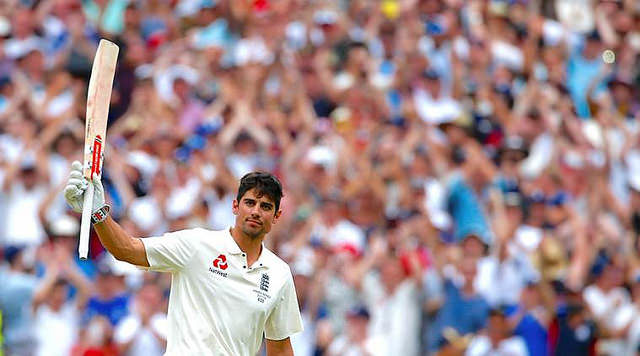 The outcome of the Test series between England and India may already have been decided, but The Oval finale still has plenty riding on it.

The hosts hold an unassailable 3-1 advantage over India but this will be the last Test match in which they have Alastair Cook at the head of their batting order.

Opener Cook is calling time after 161 Test appearances but despite a lack of runs in recent times, he will surely have the good will of almost the whole of The Oval behind him to spur him on to one more big effort.

The Essex man currently stands on 999 Test runs at the south London venue and will be desperate to move past the four-figure mark and sign off in style, having played more Tests, scored more Test runs and more Test centuries than any other England player.

Despite most of the pre-game talk being about Cook, India captain Virat Kohli is not a man who is likely to settle for second best and he will want to see his side finish a competitive series on a high note.

Key to Indian hopes of going out with a bang will be seamer Jasprit Bumrah who has the weapons needed to cause a fragile England batting line-up plenty of problems.

Having missed the opening two games of the series, Bumrah has taken a total of 11 wickets in the last two matches, with his unorthodox action producing pace, seam and swing – the full set of tricks for any fast bowler.

Almost all of the omens point to an England win at The Oval, but at 10/13 they offer very little in return for your money, so you might want to take a long shot at the tourists finishing off with a win.

The will have to improve on a record of just one win in 12 Test outings at The Oval, with that lone victory coming way back in 1971.