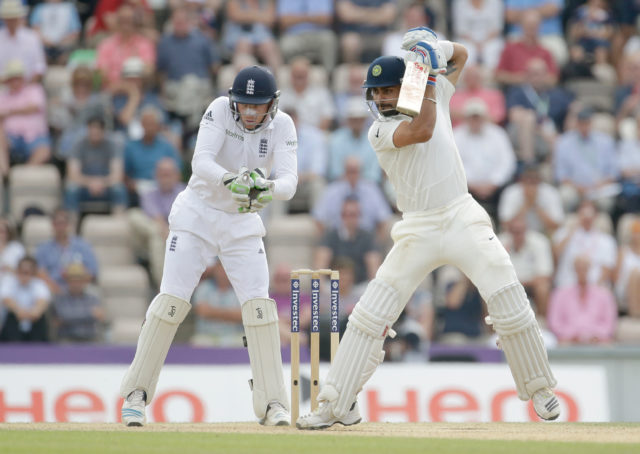 Virat Kohli has a massive opportunity to become the first captain to lead India to a first-ever Test series victory in Australia.

Eleven previous tours Down Under have failed to produce a single series triumph, but India appear to have the strength across the board to down a Baggy Greens outfit still having to cope without Steven Smith and David Warner.

The first Test take place at the Adelaide Oval, where four years ago a high-scoring thriller was won by 48 runs by the hosts, in a match in which both Warner and Kohli recorded centuries in both innings.

How do you look beyond Kohli as the man to follow for the tourists? Especially when you consider that he has scored three centuries in four Test innings at the Adelaide Oval.

Four years ago he proved his class in Australian conditions by scoring 692 runs at an average of 86.50, while earlier this year he also put doubts about his ability in England by enjoying a fine series against the Three Lions.

The only mark against Kohli is the last time he faced Australia, when, in home conditions, he averaged a mere 9.20.

Veteran left-hander Shaun Marsh has enjoyed something of an Indian summer to his career, having reignited his Baggy Green career with a stellar Ashes series a year ago.

However, he has struggled for runs since then against both South Africa and Pakistan and will hope a return to home conditions can help him hit top form again.

In Australia he averages 44.65 from 15 Tests and he will need to maintain that sort of level to avoid being jettisoned before the four-match series draws to a close in Sydney.