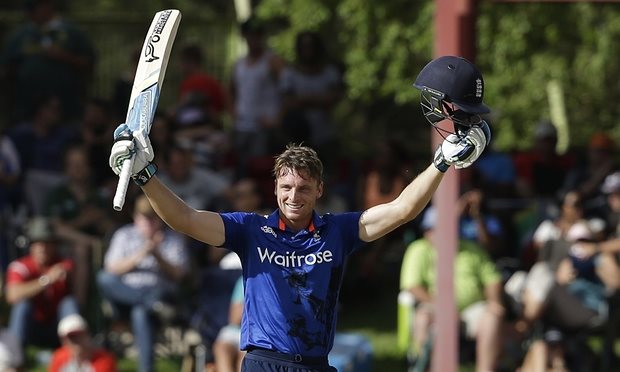 Having taken the honours in the series, but been thrashed in the final ODI of five, England will be out to put things right in their sole T20 international against Sri Lanka on Saturday.

Eight previous Twenty20 clashes between the two teams show up four wins apiece, with the only meeting on Sri Lankan soil ending in a 19-run win for the hosts in Pallekele just over six years ago.

So there is little to choose between the two sides, despite England being 5/11 to come out on top, in a format which is very much a case of the better team on the day wins.

Jos Buttler is usually used high up the order in the shortest format of the game and this is even more likely to be the case after he thrived as an opener in the most recent IPL.

With Jonny Bairstow absent through injury, there is a spot at the top of the order up for grabs, with either Buttler or Alex Hales set to open alongside Jason Roy.

Buttler would appear to be the man to side with, having made 73 not out and an unbeaten 66 in his last two T20 knocks against the Islanders, setting up victories in both matches in 2016.

With the ball the tourists are without T20 specialists such as Chris Jordan, leaving a greater burden on the bowlers who did well for a majority on the one-day series.

No doubt paceman Lima Plunkett will be eager to finish his tour on a high, having missed part of the ODI series and, although he can be a bit hit and miss, when he gets it right he is a quality performer in limited-overs cricket.