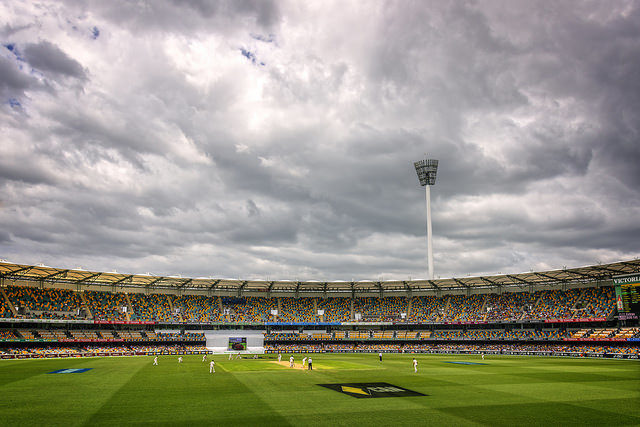 Having been routed in Brisbane, England will hope the very different conditions for the second Test against Australia in Adelaide will aid their cause.

A day-night encounter promises to deliver a new set of challenges, but the hosts, also buoyed by winning the series opener, look to have the advantage, having already beaten New Zealand and South Africa in similar matches in Adelaide.

The Baggy Greens look a little short at 10/17 to win the match, so for an outright bet 9/2 for the draw, especially if the weather intervenes, looks the best option for a bit more value.

As they did for the most part at the Gabba, fast bowlers are expected to rule the roost, with the first Test only serving to show the brittleness of both sides’ batting line-ups.

Aussie left-armer Mitchell Starc has taken nine wickets in his two appearances in day-nighters in Adelaide, so 27/4 for him to be named man of the match is certainly worth considering.

However, fellow seamer Josh Hazlewood claimed nine wickets against the Black Caps and a further six against the Proteas, so 35/4 for him to win the man of the match award may be an even better option.

For the tourists, who have now drifted all the way out to 10/1 to even gain a drawn series and retain the Ashes, much will depend on the form of stalwarts James Anderson and Stuart Broad.

Anderson has struggled over the years to make a huge impact in Australia and has yet to claim a five-wicket haul Down Under, so 10/1 to be man of the match is something of a shot in the dark.

More likely to need to shine if England are to avoid another loss is skipper Joe Root, who is 35/4 to be man of the match, having made 87 and 15 at Adelaide four years ago.

That 87 is Root’s highest Test score on Australian soil and he and his side will be hoping he can break into three figures this time around.