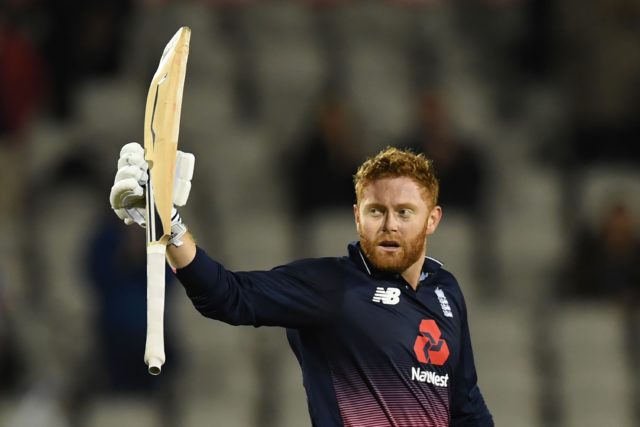 Rain in Nottingham ruined the second one-day international between England and the West Indies, with the two sides hoping for better luck in Bristol on Sunday.

The forecast is for overcast conditions in the West Country, with the hosts hoping to improve on a record of just three wins in 11 previous ODI outings in Bristol, although two of the last three games at the venue were lost to the weather.

England did come out on top in the only previous meeting with the Windies at the County Ground, in 2009, winning by six wickets after skittling the tourists for 160.

Chris Gayle swiped 31 from 28 balls that day, but his participation on Sunday is in doubt due to a hamstring problem, with his possible absence making a West Indies win at 27/10 not seeming like it offers too much in the way of value.

Having won the first ODI by seven wickets, England are 1/5 to win the game and take a 2-0 series lead with two matches to play, with Windies head coach Stuart Law admitting that he wants to firm up his side in the next three games to get his team ready for a World Cup qualifying tournament next year.

Hosts England are automatically among the field for that competition and are a skinny 7/2 to lift the trophy for the first time.

The Windies, winners of the first two World Cups in 1975 and 1979, are out at 14/1 to complete a treble, which also seem quite short given that they still have to qualify for the tournament.

ICC Champions Trophy winners Pakistan could attract interest at 10/1, having proved themselves in English conditions earlier this summer.