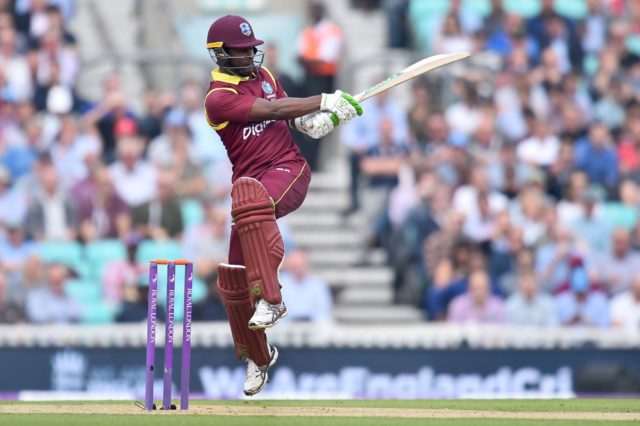 The summer’s international cricket action finally comes to an end, with the West Indies chasing a face-saving victory at the Rose Bowl on Friday.

The tourists have lost all three of the completed ODIs against England so far, leaving them with only pride to play for, while they will be without Evin Lewis, who was injured when smashing a superb 176 in the fourth one-dayer at The Oval on Wednesday.

His absence is a major blow and leaves the tourists 16/5 to win the match, if you fancy a surprise finale.

In the absence of Lewis, even more will be expected of Shai Hope, who has looked in good nick without making a major contribution.

He is a tempting 7/2 to be top team batsman, while Jason Mohammed, who made a solid 46 at The Oval offers reasonable prospects at 7/1.

For England, Jason Roy made the most of his recall by belting 84 from 66 balls on Wednesday and at 7/2 to be top team batsman he looks to be well worth a good look.

Lower down the order, Moeen Ali has been in blistering form with the bat and should England suffer a top-order stutter, at 14/1 he is an option if you prefer a long shot.

With the ball Chris Woakes impressed for England on Wednesday as he claimed three early wickets and at 33/10 to be top team bowler, the Warwickshire ace is surely a healthy option.

For the Windies, young paceman Alzarri Joseph was the star of the show at The Oval as he claimed 5-56 in a losing cause and at 4/1 to be top team bowler he has the form to deliver.

A final thought, with each of the three completed ODIs having included a century being made, you could be tempted on a small return at 11/10 for there to be no individual hundred to be scored on Friday.