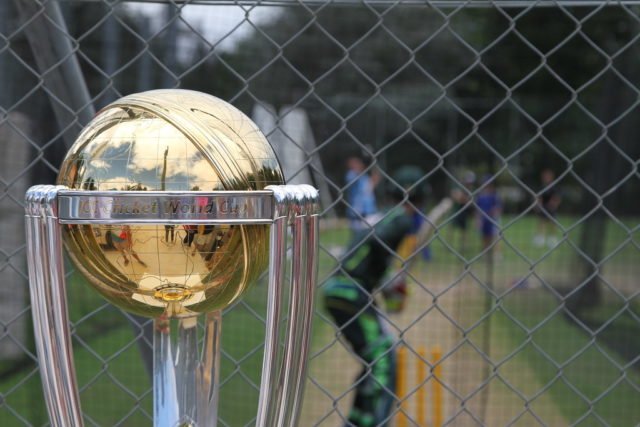 New Zealand have enjoyed a fantastic World Cup campaign so far, having won four and had one no result in their five matches, and victory in Manchester would move them one step closer to a semi-final spot.

Gary Stead’s men overcame South Africa by four wickets in a close encounter on Wednesday, which has significantly hampered the Proteas’ chances of qualifying for the last four, and the Black Caps could also put the Windies on the verge of elimination.

The Windies won their opening match against Pakistan by seven wickets but three defeats, the last of those coming at the hands of Bangladesh, and a no result has hurt the Caribbean outfit.

Williamson has been in terrific form so far and he produced a captain’s innings when scoring a superb 106 in the win over South Africa, guiding his side to victory when wickets were tumbling around him.

The 28-year-old also made good knocks of 40 and 79 against Bangladesh and Afghanistan respectively, so looks fantastic value to be top scorer for his team.

Paceman Ferguson has really stepped up to the plate for New Zealand in this tournament and his figures of 3-59 against the Proteas took his wickets tally to 11.

The West Indies’ batting has a tendency to fold if they lose early wickets and Ferguson, who could have claimed more scalps had his team-mates not put down chances, will be confident of adding to his collection.

With 51/20 favourite Chris Gayle looking a little out of touch, the top batsman’s nod for the Windies goes to Hope. The 25-year-old, who has already shown his class with knocks of 96 and 68, has been one of his team’s best performers.

It is unclear whether or not the Barbados-born star will open the batting or be pushed down to three or four, but he looks in good form right now and can continue this against New Zealand.