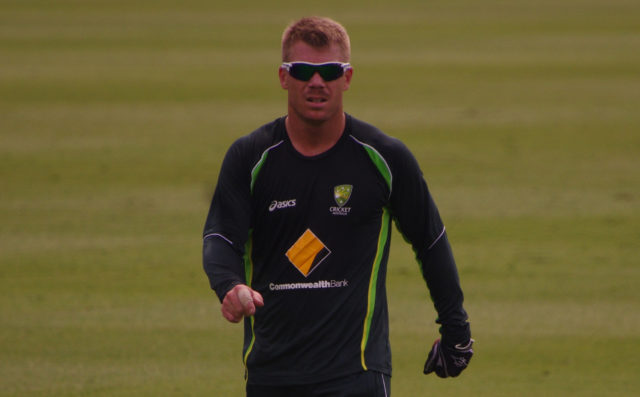 The final two group games of the Cricket World Cup take place on Saturday when Australia and India compete for top spot during their respective matches against South Africa and Sri Lanka.

The Aussies currently sit top of the group after winning seven of their eight matches so far in the tournament.

South Africa come into the game with nothing to play for but will still want to get one over their rivals.

Australia will want to cement top spot and the form of Aaron Finch and David Warner will give them a huge chance of having the highest 15-over score.

While many will expect Kagiso Rabada to cause problems, punters cannot ignore the form of Tahir.

He has taken 12 wickets in his last nine matches and should be considered for Saturday’s battle at Old Trafford in Manchester.

Before the start of the tournament, this match was expected to be one of the highlights although South Africa will now only be playing for nothing but pride. With that in mind, Tahir will want to end the summer as his team’s star bowler.

India can still claim top spot this weekend but need to win and hope the Aussies slip up. The men in blue have been near-perfect and Kohli’s runs have helped them.

Rohit Sharma currently leads the way overall but India need a cool head at the top of the order and Kohli would love to steal the headlines once again.

Shami and team-mate Jasprit Bumrah have caused carnage this summer and they are both in the top 10 for wickets taken.

Bumrah’s form means he is the favourite but the value remains with Shami, who has already claimed a hat-trick during the World Cup.