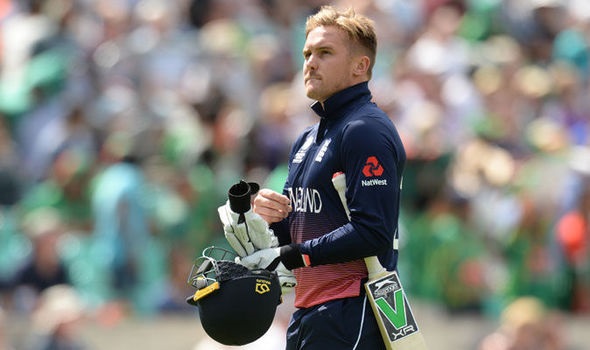 A much-changed England side has the ability to make up for the recent Ashes series thrashing, when they take on Australia in five one-day internationals.

A batting line-up which failed to fire in the Tests is almost totally gone, with the power of the likes of Alex Hales, Jason Roy, Jos Buttler and ODI skipper Eoin Morgan offering plenty of reasons to think the tourists can emerge victorious.

The first ODI takes place in Melbourne on Sunday, with the MCG the only place where England avoided a Test defeat, so 7/5 for them to triumph in the opening one-dayer is certainly a decent option.

The one warm-up game played saw the Three Lions batting line-up fire and the opening partnership of Roy and Jonny Bairstow, with Hales at three, has to be the powerhouse if England are to enjoy success.

Roy is 7/2 to be top England batsman, with Bairstow a handy 33/10 given that he showed some decent form in the Tests, batting much further down the order.

A crushing win over a Cricket Australia XI also saw both Liam Plunkett and Adil Rashid among the wickets, with both having been passed over for Test selection.

Paceman Plunkett is 7/2 to be top England bowler, while leg-spinner Rashid is also 7/2 and could be the man to go for, having recently been in action in the Big Bash in Australia.

For the hosts, much will again rest on the shoulders of Steve Smith and David Warner in the batting department, with skipper Smith 5/2 to be top team batsman.

On the bowling front, the pace trident of Mitchell Starc, Josh Hazlewood and Pat Cummins will again be crucial, with left-armer Starc expected to be able to extract plenty of swing from the white ball.

However, the express pace of Cummins at 7/2 to be top team bowler may offer a little more value than team-mate Starc at 5/2.