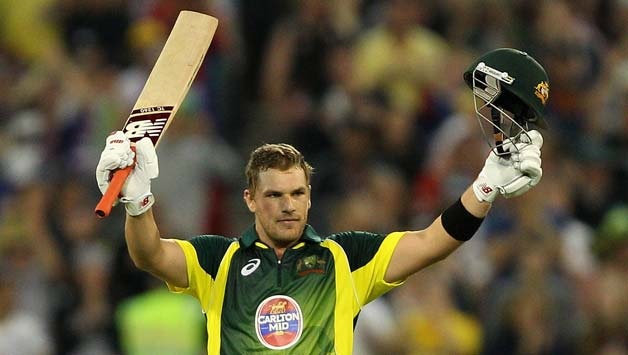 Australia simply have to win the third one-day international against England at the SCG on Sunday to keep the five-match series alive.

The tourists have given strong displays to take the opening two ODIs in Melbourne and Brisbane, but are still odds against at 11/10 to wrap up the series with two games to play by coming out on top in Sydney.

A much-changed England outfit has ensured an upturn in fortunes after an Ashes series drubbing, but it is two of the Test team who are worth watching on Sunday.

Joe Root has yet to lose his wicket in the limited-overs action, making an unbeaten 91 and 46 not out and he is 3/1 to be top England team batsman in Sydney.

Meanwhile, Chris Woakes found form with both bat and ball at the Gabba on Friday and at 33/10 to be top team bowler is certainly worth taking a close look at.

Leg-spinner Adil Rashid should also prosper in Sydney, while Moeen Ali has also impressed after a torrid time in the Tests and at 9/2 to be top team bowler he might just take your fancy.

For Australia, Aaron Finch is the only batsman to have fired so far, making tons in both of the opening two ODIs and the opener is 11/4 to again be top team batsman for the Baggy Greens at the SCG.

Fellow opener David Warner at 7/2 may be the way to go if you expect Finch’s run of success to come to an end.

With the ball, quickie Jhye Richardson made a fine debut in Brisbane and at 9/2 looks decent value to be top team bowler for Sunday.

However, having been surprisingly omitted at the Gabba, leg-spinner Adam Zampa will hope to get a chance to impress and he is 4/1 to be top team bowler, which is a decent shot if the conditions at the SCG favour the slower bowlers, as they often do.