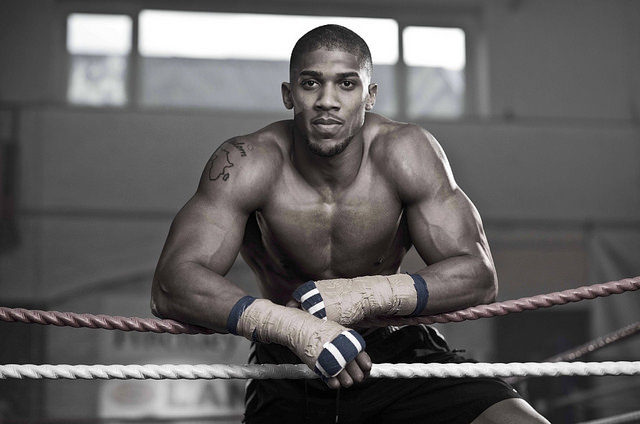 Anthony Joshua takes on Alexander Povetkin at Wembley on Saturday and will be looking to stop the challenger inside the distance after being taken all the way by Joseph Parker last time out.

Joshua by KO, TKO or Disqualification @ 2/5

Joshua won the WBO strap to add to his IBF, IBO and WBA belts by seeing off Parker but it wasn’t a particularly convincing performance.

The New Zealander showed excellent defensive skills to avoid any serious trouble, but Joshua’s work-rate saw him secure the win by unanimous decision.

Povetkin fought on the undercard that night against Briton David Price and produced a devastating knockout to claim the win.

However, the Russian was nearly taken out by Price in the third round in what would have been a massive upset. Povetkin is likely to be more cautious against Joshua, but you would still expect the champion to be able to end this one without needing the judges.

As an outside bet, Joshua to be knocked down and win could be a shrewd pick at 7/1. He will feel he has to make a bit of a statement after coming in for criticism for the Parker performance and he isn’t indestructible.

The Londoner had to pull himself off the canvas to beat Wladimir Klitschko and the unheralded Carlos Takam enjoyed some success in the 28-year-old’s first defence of his titles.

Povetkin is a big hitter and certainly has the ability and power to cause problems and, at a big price, Joshua to go down and still win stands out.

Another option is picking a round for the win with the later rounds appealing here. At 39-years-old, Povetkin is coming towards the end of his career and looks to have lost some of his sharpness and punch resistance – but he has never been stopped before and his only defeat has come via a unanimous decision at the hands of Klitschko.