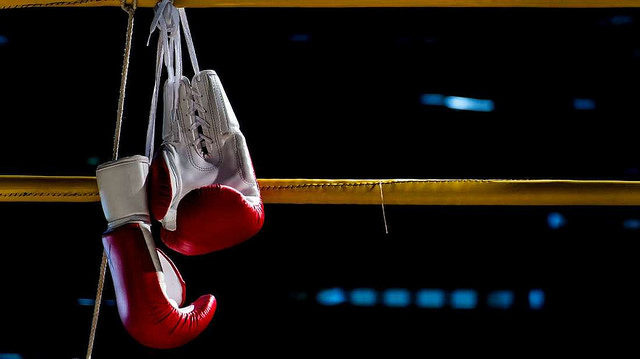 Groves by KO, TKO or Disqualification @ 3/1

Groves overcame quality opposition on his way to the final with a KO success over Jamie Cox before outclassing Chris Eubank Jr to claim a points win.

‘Saint George’ does have three defeats on his record but all of those losses have been against top opponents, having lost twice to Carl Froch and, contentiously, to Badou Jack.

Smith brings an unbeaten record to the table after 24 fights but hasn’t fought anyone of Groves’ level yet, with his biggest success arguably coming against Rocky Fielding some three years ago.

The Liverpool native is yet to impress in the Super Series after laboured wins over Erik Skoglund and Nieky Holzken, who was a late replacement.

Smith is a good fighter and boasts a huge range advantage, but Groves is a slick operator and I expect him to find a way through and deliver a knockout over the course of the 12 rounds.

Smith is a huge guy for a super-middleweight at 6’ 3” and has looked to be tiring in the latter rounds of fights where he has been taken the distance.

Previously his work in the early stages of his contests has been enough to see him over the line although that won’t be the case against Groves. The WBA Super world champion should be able to withstand anything Smith throws at him early on.

I’m expecting Groves to go in for the stoppage as soon as if becomes apparent ‘Mundo’ is starting to slow down and back off – between rounds seven and nine could well be that moment.