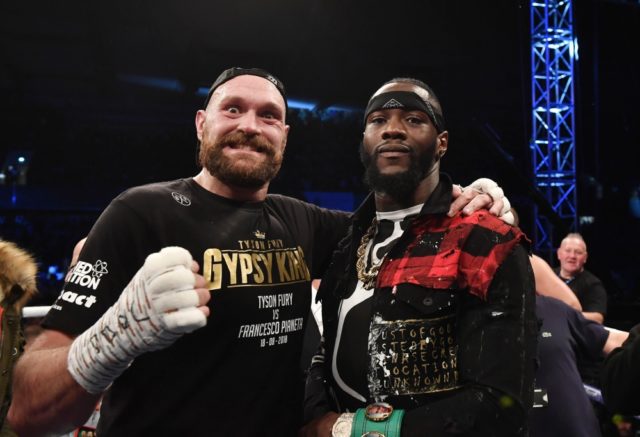 Tyson Fury and WBC champion Deontay Wilder meet in Los Angeles on Saturday night as the two heavyweights put their unbeaten records on the line.

Fury has been knocked down twice in his career, against Neven Pajkic and Steve Cunningham, but recovered to win both fights.

Wilder possesses awesome power with 39 of his 40 victories coming inside the distance but he has never really faced anyone of Fury’s quality and could struggle to land that killer blow.

Fury has won three of his last five outings via stoppages but all of those wins came by his opponent retiring, and this contest at the Staples Center could well go the distance on Saturday.

Fury to win by Decision or Technical Decision @ 2/1

The British challenger beat Wladimir Klitschko on points to land the WBA, WBO, IBF and IBO belts in 2015 and he could need a decision this weekend if he is to become a world champion for a second time.

Fury is the technically superior boxer of the two and should be able to land more point-scoring shots over the course of the 12 rounds.

Wilder will go looking for a KO at every opportunity but Fury should be able to stay out of trouble and claim the win and the WBC heavyweight crown via a decision. 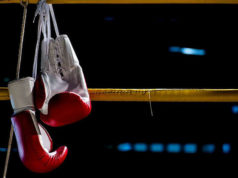