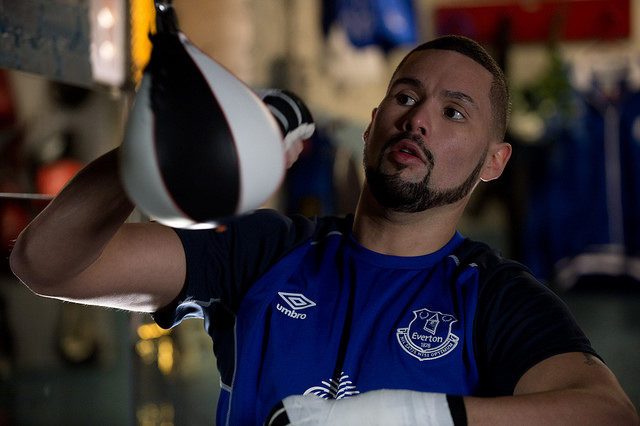 Tony Bellew and David Haye return to the ring for part two of their once bitter rivalry, 14 months on from ‘The Bomber’ recording a shock victory.

Few gave Bellew a chance going in to the first fight, with Haye expected to be too big and strong for the cruiserweight pretending to be a heavyweight.

However, what few had counted on was Haye’s body letting him done yet again, with the former WBA heavyweight champion snapping his Achilles in round six.

Fighting on one leg, the outcome was inevitable and in round 11 Bellew got the stoppage to shock the British boxing public.

The Liverpudlian was a massive underdog on that occasion but is much shorter now although he still remains the outsider.

Haye is the 20/49 favourite to get back to winning ways while another Bellew win is available at 7/4.

Haye says he will have different tactics from his last fight, having tried to blast out Bellew, but if he is to win you can bet it will come via a stoppage, which is priced at 5/7.

Neither man has fought since their first bout, with Haye having to pull out of the originally scheduled rematch in December because of an injury.

The constant breakdown of Haye’s 37-year-old body has led to questions being asked as to whether it is time for him to call it a day and even he has admitted this could be his last fight.

Haye’s last hurrah has seen him change trainer, switching to Jorge Linares’ and Guillermo Rigondeaux’s coach Ismael Salas, and he has slimmed down considerably for this fight.

For Bellew, who has had personal issues since the first fight, he is sticking with the same formula that won him the original contest and you can expect him to try to keep Haye out of reach on Saturday night.

This writer expects Bellew to try and frustrate Haye early on before taking him into deep waters late on, putting his patched-up body to the test.

The 35-year-old might have stopped five of his last six opponents but it took him until round 11 to finish an injured Haye last time. With that in mind, a Bellew win on points at 11/2 could be the bet of the night.