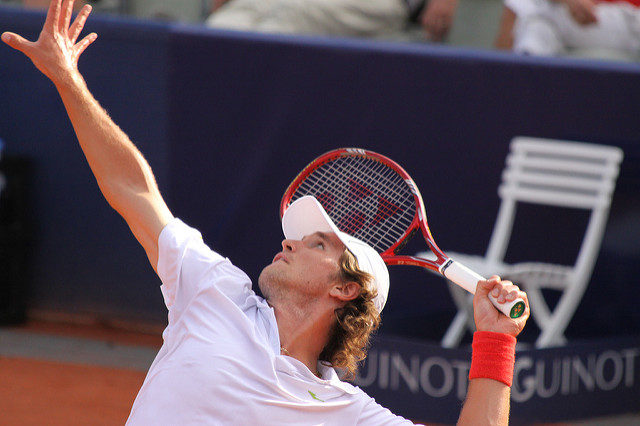 Mischa Zverev has spent the last few years in the shadow of his younger brother Sascha but is arguably the better player on grass and is looking good in Eastbourne.

The German left-hander is a seasoned pro at 30 and despite going out in the first round in Halle, showed encouraging signs in Stuttgart, only to exit in the second round to Roger Federer.

Seeds Steve Johnson and Denis Shapovalov have both bitten the dust in straight sets and he will fancy himself against Denis Kukushkin today.

The Kazakh ended Kyle Edmund’s hopes but that was in a gruelling three-set encounter.

Zverev is 3-2 up in their career head-to-head, winning their last three meetings, including last year at Wimbledon and should have too much.

Caroline Wozniacki and Angelique Kerber face off in the ladies event at Eastbourne in what looks a very competitive semi.

Both are Grand Slam winners and have decent pedigree on grass, especially Kerber who reached the SW19 final in 2016.

This is Wozniacki’s first event of the year on the grass and with her opponent having been taken the distance on Thursday, I think she can do the business later.