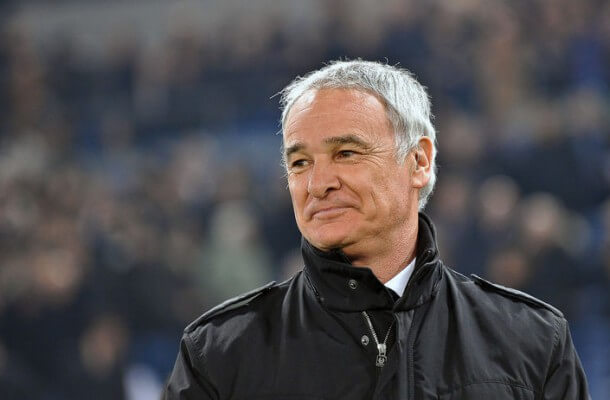 It is a bit back to the future for Roma this evening as Claudio Ranieri begins his second reign at the club and he can make a winning start against Empoli.

Out of the Champions League and beginning this game six points behind the top four, the Giallorossi board felt they had to act and did so by sacking Eusebio Di Francesco and appointing Ranieri.

The 67-year-old was only sacked by Fulham last month but has a chance to restore his reputation with his boyhood club and will be confident of beating an Empoli team who sit just a point above the relegation places, partly due to not winning away all season.

Failing to keep a clean sheet in five means Roma’s defence is a bit of a worry but they should still have too much Gli Azzurri.

Fortuna Dusseldorf are a team who appear to have found their form at the perfect time and can get something tonight from the visit of Eintracht Frankfurt.

Last weekend’s 4-0 win at Schalke was arguably their performance of the season and the five wins they have secured from their last six at home has helped move them into mid-table.

Frankfurt are well in the European hunt and are unbeaten in their last seven games across all competitions. However, having played in the Europa League on Thursday, fatigue could be a factor, and Adi Hutter may also have an eye on the return leg in Italy later in the week.

A tight and tense game appears likely and considering where both sit in the table, a point apiece looks the way to go.