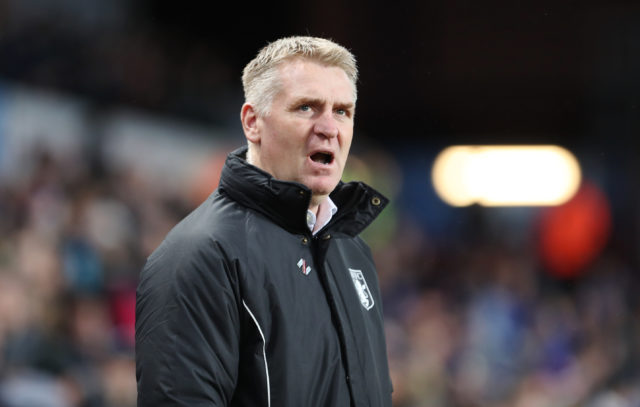 The English domestic season ends today and for me, Aston Villa will have the last laugh by beating Derby in the Championship play-off final.

The Villans lost this match 12 months ago and while Steve Bruce has gone on to be replaced by Dean Smith, they are just as handy an outfit and potentially even slicker.

Rams boss Frank Lampard has enjoyed a brilliant first season as a coach and just like in his playing days, seems destined for the top.

Already he is being linked with taking over at former club Chelsea but today looks like it could be his first significant setback in the dugout.

Wembley has been kind to Lampard over the years but may bite back and Villa look the team to be on in this one.

Although not the most vaunted of occasions, the Zetland Gold Cup at Redcar at 16:10 is the traditional feature on the Spring Bank Holiday Monday and Epaulement looks the one to watch.

The Tom Dascombe-trained four-year-old has looked really good in his two starts this season, winning at Ripon and racing hard to come home second at Chester on unfavourable softer ground.

Today’s firmer surface on Teeside looks set to suit this four-year-old who continues his partnership with Richard Kingscote and off a good mark, appears a solid price to overhaul favourite Al Muffrih.