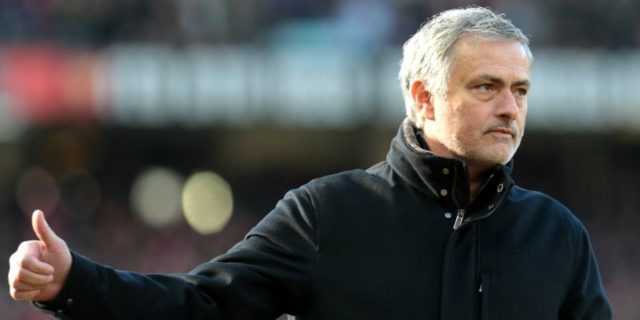 Its FA Cup final day and with a cagey affair expected at Wembley, I’m backing Manchester United to do a number on Chelsea.

Despite finishing second, the Red Devils have been criticised for failing to trouble local rivals Manchester City but have a happy knack of grinding out results.

Jose Mourinho will be desperate to get one over on his former team and is likely to repeat his plan of making the pitch as narrow as possible having done so in February’s 2-1 win at Old Trafford.

After finishing fifth and taking just a point from their final two Premier League games, this could well be Antonio Conte’s final match in charge and he himself will feel he has a point to prove after losing in the final of this competition last season.

Chelsea saw Victor Moses sent off at Wembley last season and there is certainly no love lost between these two rivals.

Both Mourinho and Conte are combustible characters and that can be reflected in their teams.

Ander Herrera was sent off the last time these two met in the FA Cup back in March 2017 and with the heat on everyone to perform, I think another dismissal is one to look out for.