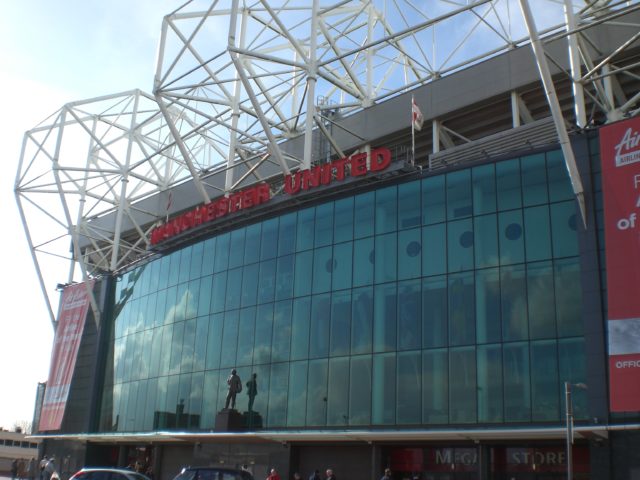 The Champions League resumes this evening and Manchester United look a great price to overcome Paris Saint-Germain on their own patch.

United were seen as the underdogs when the draw was made back in December but much has changed since then and Ole Gunnar Solskjaer goes into this one hoping to make it 12 unbeaten in the role.

PSG as ever are flying high at home but they again look to be cursed in Europe and with Neymar out long-term, Edinson Cavani is also absent through a hip injury.

Les Parisiens were the highest scorers in the group stages and will fancy themselves to get on the scoresheet but the in-form Red Devils appear to have too much for tonight’s opposition.

Bristol City did it for us at the weekend and can continue their eight match winning run in all competitions against an ailing Queens Park Rangers side.

After being written off early on in the campaign, the R’s found some form in the autumn but have struggled since and head to Ashton Gate having lost four in a row.

The Robins’ 1-0 win at Blackburn on Saturday made it a quartet of consecutive clean sheets in the Championship and I think they can extend that run here.