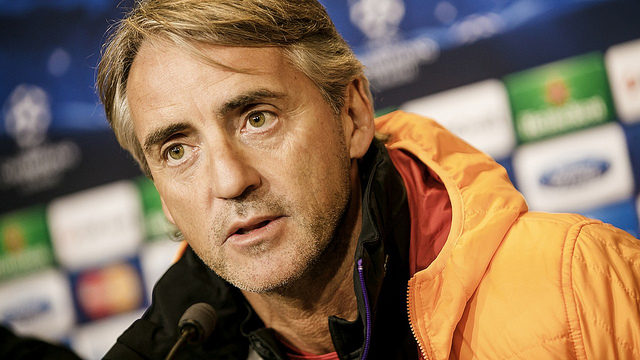 Turkey missed out on a place at the World Cup but can make a winning start to their Nations League campaign against Russia.

The Crescent-Stars have talent, especially in attacking areas and will have high hopes of topping Group B2, although Sweden will have something to say about that.

Facing the Sbornaya at home seems the perfect way to start, with Stanislav Cherchesov’s side fresh from reaching the quarter-finals of the World Cup.

Being the hosts undoubtedly helped them but they are lacking some key players, with Aleksandr Golovin’s injury robbing the Russians of their real cut and thrust.

Despite the momentum built in the summer, their lack of quality suggests the Turks can have it all their own way in Trabzon.

The Poles made it Russia but were pretty awful and crashed out in the opening round, finishing bottom of Group H.

Jerzy Brzeczek has taken over from Adam Nawalka but this is a tough start and the Azzurri looks set to edge what should be a decent encounter.