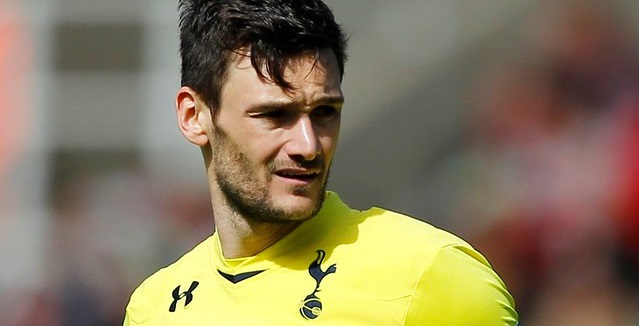 Ajax’s progress has been the highlight of this season’s Champions League and they can put on another show tonight at Tottenham.

The four-time champions have beaten both Real Madrid and Juventus away from home on their way to the last four and their young team hold no fear.

Spurs are without both Harry Kane and Son Heung-min tonight – due to injury and suspension respectively – and looked tired in Saturday’s 1-0 defeat to West Ham.

That marked their first loss at the Tottenham Hotspur Stadium and the energy Ajax play with, especially after having the weekend off, means it could be another tough evening.

Millwall are now safe from the threat of relegation following their 0-0 draw at Stoke and Neil Harris’ side could be looking to relax after a stressful season.

A third defeat in four games against Derby saw Bristol City’s play-off hopes take a huge hit. They need to win here and on Sunday at Hull, and hope the Rams slip-up, to finish in the top six.

This looks a good chance for the Robins to complete the first step of their task and so back them to come away from Bermondsey with all three points.