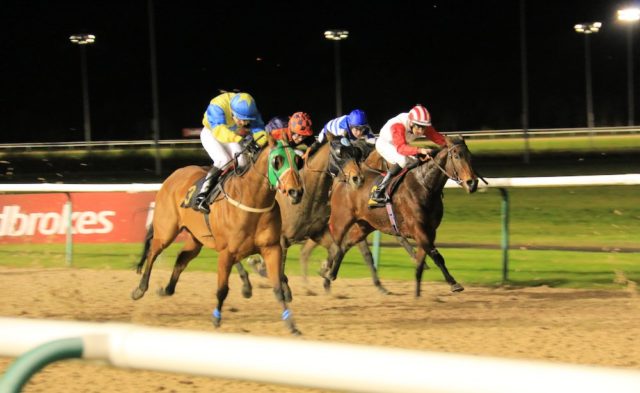 International weeks are always quiet but give us a chance to branch out and again it is racing we look to and I am particularly taken with More Than Likely in the 6:30 at Wolverhampton.

The Richard Hughes-trained filly has won three of her seven starts, including over this six-furlong trip at Chelmsford in September.

A poor showing on the turf at Newbury has prompted a bit of a break but she is back on the all-weather tonight and should be primed to go.

More Than Likely looks suitably handicapped with her 85 mark and that could give her an advantage over the likes of Shining Armor, who has gone up 11lb.

Shane Kelly was also on board for her three victories and can guide her home tonight.

Our second pick comes from the 3:30 on the all-weather at Newcastle, a track Big Kitten won at back in March.

He has switched from Mark Johnston’s yard over to William Haggas since and was poor last time out at Doncaster.

That win at Newcastle sticks in the mind though, especially as he has placed in all three of his all-weather runs.

The step up in trip should not have too much bearing and having James Doyle on board, who has had his fair share of winners in the last fortnight (15%) will do him no harm at all.