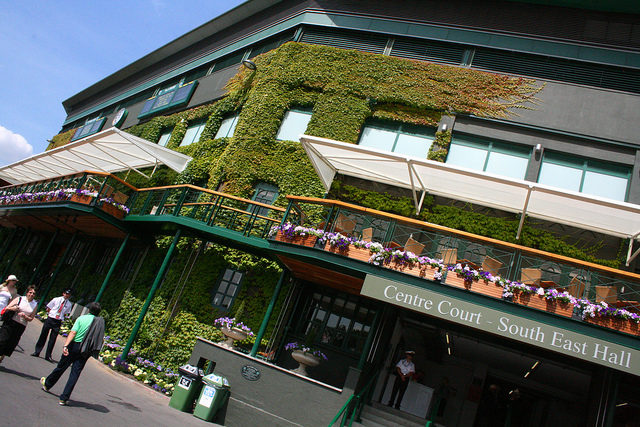 Frances Tiafoe is making a name for himself and can do the business today against Julien Benneteau at Wimbledon.

The unseeded Tiafoe overcame Fernando Verdasco first up, winning 7-6 7-6 3-6 6-3 to make the second round for the first time and has shown he likes the turf, reaching the quarters at the Fever-Tree Championships.

He lost out to a Frenchman in Jeremy Chardy on that occasion and now faces the silky smooth Benneteau.

Three sets were more than enough for him to get past Marton Fucsovics and he has some SW19 pedigree, having made the fourth round in 2010.

Benneteau seems to have switched his focus back to singles after some fine doubles performances, making the final here in 2016.

However, at 36, he is unlikely to be able to match Tiafoe’s intensity and the American should book his place in the third round.

Last year’s French Open winner Jelena Ostapenko made the quarter-finals at Wimbledon in 2017 and her early exit from Roland Garros is sure to have spurred her on.

After a straight-sets win over wildcard Katy Dunne, Belgium’s Kirsten Flipkens is next up and she will be hoping to overcome a 2-0 deficit in their career head-to-head.

Both of those defeats came in 2015 but Ostapenko has massively improved since and can book her place in the third round.