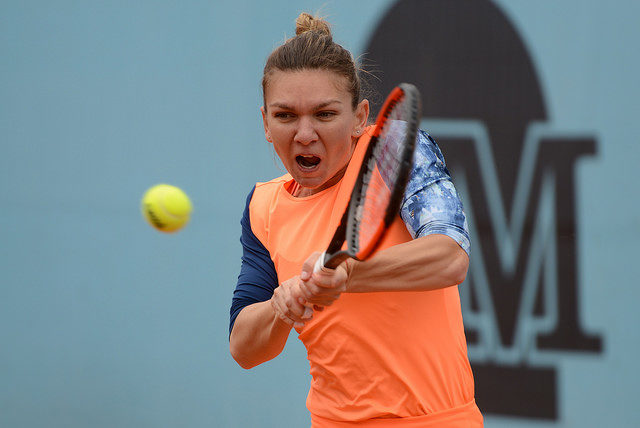 Simona Halep faces Sloane Stephens in the final of the French Open today and I think it will prove third time lucky for the Romanian.

Halep has twice reached this stage at Roland Garros but has fallen short on both occasions, with last year’s defeat to the unheralded Jelena Ostapenko adding to the doubts about her mentality.

Despite that, the top seed has again demonstrated her brilliance on clay. After losing her first set of the tournament to Alison Riske, she has only dropped one more (in the quarters against Angelique Kerber) and dispatched 2016 champion Garbine Murguruza 6-1 6-4 in the semis.

Fair play to Sloane Stephens. Having won last year’s US Open, she is proving she is no one-hit wonder.

After winning in Miami earlier in the season, the 25-year-old has surprised onlookers by the ease in which she has adapted to the Parisian clay, but trails 5-2 in the career head-to-head.

Halep is a star of the red dirt and has won on both occasions these two have met on clay.

The pain of those defeats in 2014 and 2017 are sure to inspire her and I think this is the day she gets the job done in style.

My second bet is football and I could not resist the price on offer for a Sweden win over Peru.

The Scandinavians have a tough draw in Russia and are in need of a win after a stalemate with Denmark last week.

Peru are one of the form teams heading into the World Cup, winning their last five in all competitions, but may struggle to adapt to the conditions in Gothenburg.

The Blagult are experts at grinding out results and I fancy them to sneak this one at what is an exceptional price.