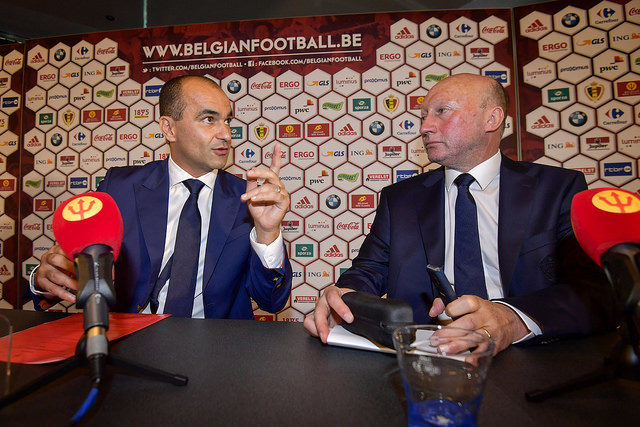 The Blugalt look an average bunch on paper, especially with Zlatan Ibrahimovic no longer part of their plans, but they saw off the Netherlands to finish behind France in their qualification pool, before beating Italy in the play-offs.

Janne Andersson’s men have not won any of their last four but look a better side the South Korea, themselves a team without a win in three.

The Taeguk Warriors have less international stars these days, although they can rely on Son Heung-Min of Tottenham.

After netting 18 times for Spurs this season, their hopes rest on his shoulders but the Koreans often struggle to get the ball forward quickly due to their preference for playing out from the back.

The Swedes can take advantage in Nizhny Novgorod so don’t complicate things, go for the win outright.

Although I think England will win, the prices are all a bit short so I will look at the other Group G fixture where I can see Belgium cutting loose against debutants Panama.

The Red Devils scored 43 times in qualifying and will be keen to hit the ground running after disappointing in tournaments in both 2014 and 2016.

Roberto Martinez’s men should have far too much for Los Canaleros so look out for them to be in the goals in Sochi.