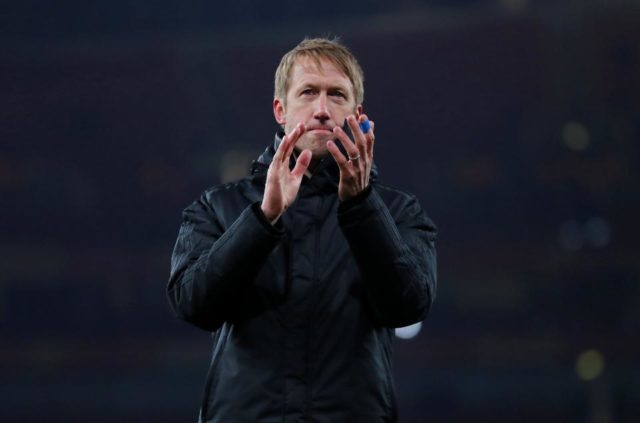 Swansea have an excellent record against Brentford and can book their spot in the FA Cup quarter-finals today at the Liberty Stadium.

A 2-1 defeat at Leeds on Wednesday continued the Swans’ poor away run but Graham Potter’s men have been good at the Liberty Stadium where they are unbeaten in five games.

The Bees are another team who prefer home comforts and have won just one of their last 15 on the road.

Thomas Frank is again likely to rotate his troops for this game and a home win seems the bet here.

At the same time in the fifth round of the FA Cup, Crystal Palace head to League One Doncaster and should have enough to book their spot in the quarter-finals.

The Eagles were the beaten finalists in the final of this competition in 2016 and while they will not be at full strength, most notably with Wilfried Zaha suspended, they should still have enough.

Doncaster are going well, currently unbeaten in five in all competitions and could find themselves in the mix for promotion to the Championship at the end of the season.

Palace will make changes but they have a good squad and Roy Hodgson’s side can progress to the last eight.