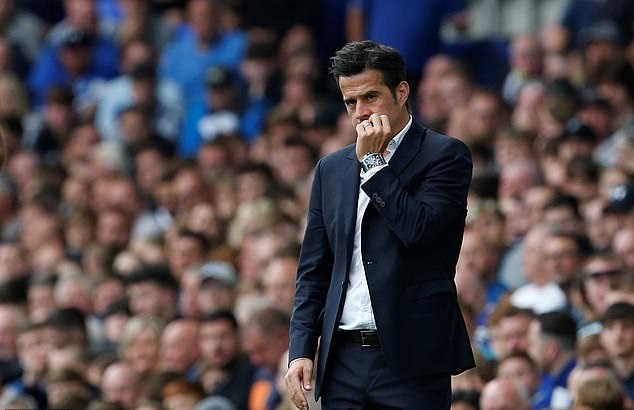 Everton’s form has been poor in recent months but they can get back to winning ways today against Bournemouth.

The Toffees have been plagued by inconsistency this season and owner Farhad Moshiri has questioned the club’s performance under Marco Silva.

However, Bournemouth’s form is even worse, losing their last five on the road and winning only two of their last 12.

These two usually play out entertaining affairs, with 15 goals in their last three meetings at Goodison Park but Silva’s side should have too much for the visitors.

It is not often doing this that you get a second bite of the cherry so quickly but just like on Thursday, Athletic Bilbao host Sevilla.

Los Leones looked leggy in that Copa del Rey game and were potentially suffering from their exertions after Monday’s 2-1 victory at Celta Vigo.

Sevilla’s 3-1 win in the Basque Country was the first time in six meetings the away side has won when these two have clashed.

In truth, despite their contrasting positions in the table, the pair look tough to split and the draw I edged for on Thursday is going to be my pick again today.