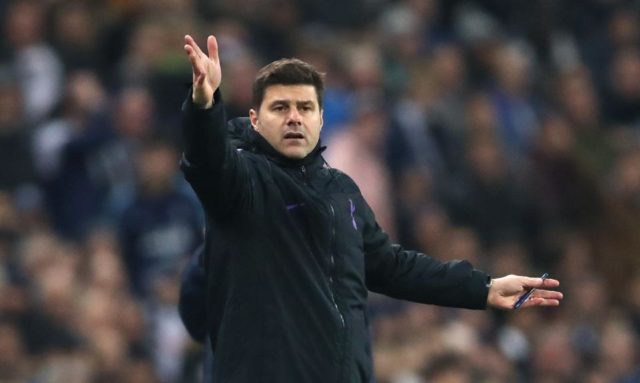 Tottenham lost 1-0 at Manchester City on Saturday but can boost their top-four hopes when Brighton come to town tonight.

Spurs have lost four of their last seven but two of those did come against City, who they beat on their own patch in the Champions League.

They are yet to concede at their new stadium and take on a Brighton side with no wins in six and without a goal in that time.

The Seagulls are in real danger of dropping into the relegation places and have a terrible run-in, with Newcastle, Arsenal and Manchester City their remaining games.

Saturday’s draw at Wolves was encouraging although they have not won any of their last four games against Spurs and, with the possibility of tightening their grip on third, back the home side to cruise through.

Barcelona can take another step towards La Liga glory when they head to the Basque country to take on Alaves.

A look at their history shows they have a fantastic record at the Mendizorrotza Stadium, winning 10 of their last 11 visits and keeping clean sheets in the last six of those.

The last four renewals of this fixture give them an aggregate of 15-0 and El Glorioso are struggling at the moment, not winning any of their last five to see their European ambitions ebb away.