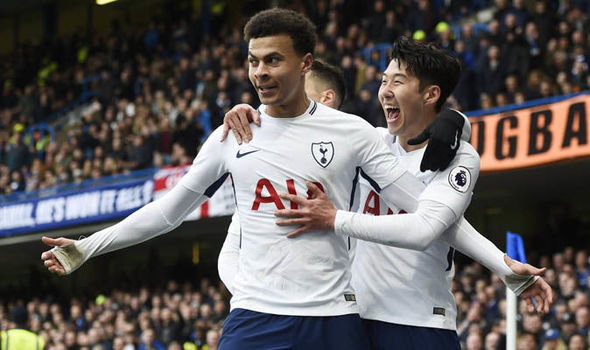 Everton have struggled in recent weeks and Tottenham can take advantage today at Goodison Park.

Spurs have won their last three league outings and demonstrated their class by beating Arsenal on Wednesday to book a spot in the last four of the EFL Cup.

The Toffees are in contrasting form, winning only one of their last six in the league to lose momentum in their push for the top six.

Everton also have an awful record against Tottenham, with the Lilywhites coming out on top in their last three meetings and they have not lost at Goodison since 2012.

While fatigue maybe a factor, Spurs still look to have too much going forward and can add to their points tally with another win against their rivals.

Today’s early game in England is a Championship offering and Leeds will be aiming to go back to the top away at Aston Villa.

Villa themselves are putting some nice form together, remaining unbeaten in seven and scoring at least two goals in each game in that run.

Leeds have found a happy knack of eking out results and head to Birmingham having won their last five.

This could be a cracker and with the teams hard to split, look out for plenty of goals.