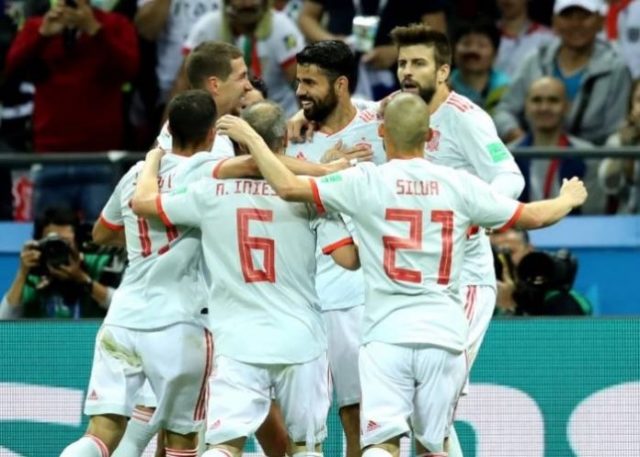 Russia’s start to the World Cup was one of the highlights of the tournament to date but their luck is likely to run out today against Spain.

La Roja’s tumultuous build-up to the tournament has hardly been appeased by some fairly shaky performances but they keep just about doing enough.

Despite their encouraging early showings, the Sbornaya’s limitations were exposed in the 3-0 defeat to Uruguay and although they rested players for that game, Spain will provide another step up in class.

The Luzhniki Stadium will be rocking so expect Spain to cool the atmosphere by controlling possession and they should have no issues making the last eight.

Of all the teams involved in the World Cup, Croatia have arguably been the most impressive, beating Nigeria and Argentina before their second string defeated Iceland.

Denmark are next up today and have been functional rather than fun in Russia but always have a chance due to Christian Eriksen’s individual brilliance.

The Vatreni have Luka Modric and Ivan Rakitic though, and the quality they possess suggests they can steer their country to a second last-eight appearance.