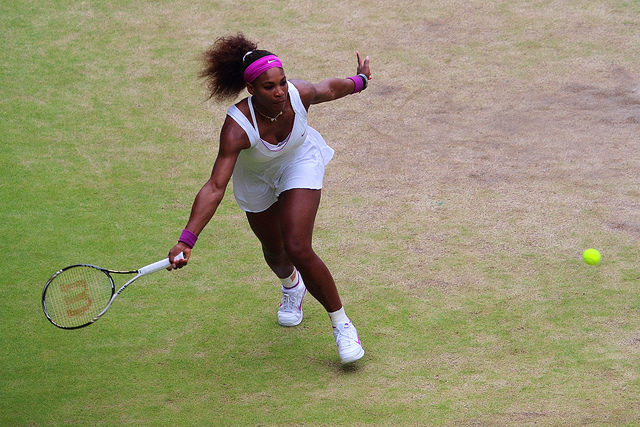 Serena Williams looks at home at Wimbledon and should have no issues in her semi-final against Julia Goerges.

After giving birth last year, Serena initially struggled to find her best form upon her return to the court but, now in her fourth tournament back, she is really hitting her stride.

She may have dropped her first set of the tournament on Tuesday against Camila Giorgi but fought back brilliantly to book her last-four place.

Goerges reached the semi-finals of this event in 2016 and herself came from a set down in the last round.

Unsurprisingly, Serena leads their career head-to-head 2-0 and another straight sets win is 20/29.

However, her impressive performance against Giorgi suggests the value on less than 20.5 games might be the way to go.

Peter Sagan struck for us yesterday in the Tour de France but the tough finish to Stage 6 might be too much for him and I’m looking elsewhere.

The Green Jersey leader extended his lead in that competition in Quimper but this final maybe too tough for him and the 2km Mur-de-Bretagne Guerledan could instead work for the true puncheurs.

After showing his strength on Wednesday, Julian Alaphilippe looks the right favourite here and having conquered similar terrain on his way to glory at La Fleche Wallonne, it could well be his day.