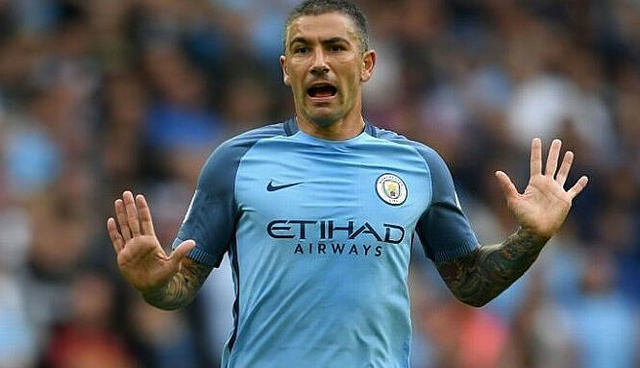 Serbia head to the World Cup in decent spirits and can further boost their momentum by beating Chile.

Serbia 3/1 to win and both to score

The Eagles topped a tough qualifying group which also included Austria, Republic of Ireland and Wales and even the shock decision to sack Slovoljub Muslin and replace him with the inexperienced Mladen Krstajic does not seem to have derailed them.

Krstajic has made a big call to strip Branislav Ivanovic of the captaincy and hand the armband to Aleksandar Kolarov just to add to the drama, but they face Chile at the perfect time in what is their first of two warm-up games.

La Roja seem to be in an experimental phase having missed out on a place in Russia and lost 3-2 in Romania on Wednesday.

Victory here will help build the feel good factor surrounding the Orlovi and although they still look vulnerable at times, should claim the win.

It seems unthinkable that neither of these nations have qualified for the World Cup but that’s the case and like the aforementioned Chileans, both have headed back to the drawing board.

Azzurri boss Roberto Mancini is again likely to rotate, as will Ronald Koeman as they assess who will be in their plans heading into the Nations League.

With this doubling up as the last game of a long season for these players, the intensity maybe low in Torino but there should be a chances and a score draw would be satisfactory for both.