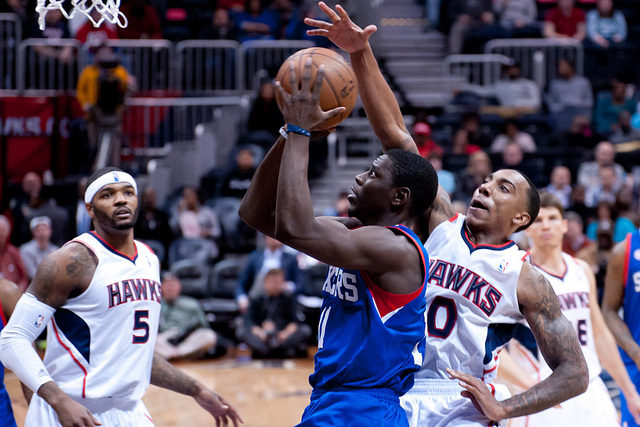 The ATP Finals continue today and Alexander Zverev can kick off his campaign with a win over Marin Cilic.

The 21-year-old has had another steady year, making the quarter-finals of a Grand Slam for the first time at the French Open and winning his third Masters crown in Madrid.

This is his second trip to the O2 Arena and he is in good form indoors, winning five of his last seven and beat Cilic in London last year.

That came in three sets but he can get the job done quicker against the Croatian who has struggled for consistency.

Despite matching Zverev’s quarter-final showing in Paris, Cilic has lost five of his last eight matches.

The German also has a 5-1 career head-to-head advantage over the 2014 US Open winner so back him to make a winning start to the competition.

Philadelphia head to Miami this evening third in the Eastern Conference and will be looking to regain their momentum following Saturday’s overtime loss to Memphis.

They face a Miami team who have lost five of their last seven and seem to be struggling in offence, landing just 44 percent of their shots this season.

The 76ers have had a busy few weeks, trading three players to pick up Jimmy Butler but seem to have the edge in terms of quality and can grab a ninth win of the season.