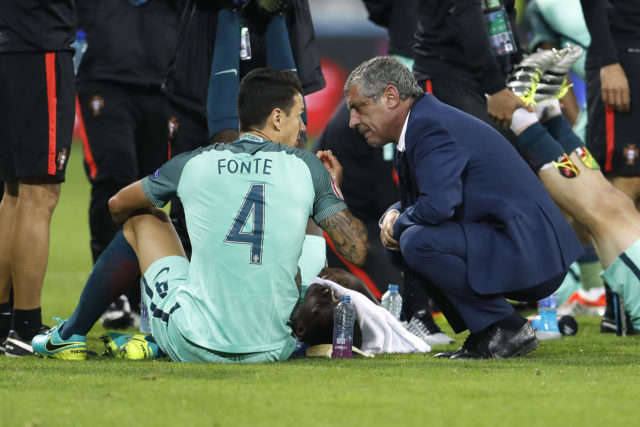 The business end of the Nations League’s group stages is really here and Portugal can end Italy’s hopes this evening.

The Selecao sit top of League A Group 3 thanks to wins over the Azzurri and Poland and have played one game less than their hosts in the competition.

Try as he might, Roberto Mancini is still to get a tune out of his players and in a run that started before his time, they have won only two of their last 11 and lost 1-0 in Lisbon.

Five of those have been draws and Portugal have shown during their spell under the pragmatic Fernando Santos that they know how to eke out results.

Cristiano Ronaldo has again been left out of the squad to somewhat blunt their attack but they will fancy themselves to get a goal.

Whether they or Italy can get more remains up for debate and this could well prove to be a share of the points.

Arguably the price of the day could come in Konya where Turkey take on Sweden in League B Group 2.

Russia lead the pool and look unlikely to be surpassed, especially with the Swedes to come in their final game.

The World Cup quarter-finalists have been mediocre to date and lost their home match against the Crescent Stars 3-2.

Turkey cannot be promoted due to this being their last game but can still be relegated and will be keen to get the job done at the Senol Gunes Stadium.