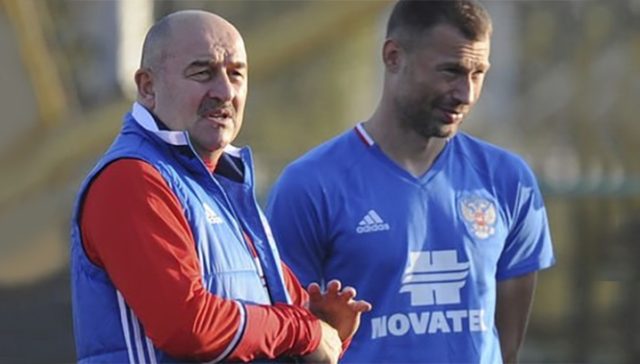 The World Cup finally gets underway this afternoon and hosts Russia should just about have enough to beat Saudi Arabia.

Although they are the heavy favourites in the match betting, the Sbornaya are the lowest ranked team in the tournament at number 70. A lack of competitive action has hardly helped their cause, but neither has their play, failing to keep a clean sheet in their last 10 outings.

Saudi may have had the joint-top scorer in qualifying in Mohammad Al-Sahlawi but are expected to sit deep and chances are unlikely to head his way. Despite his scoring record, there are also doubts about Al-Sahlawi’s ability at the highest level.

At what is sure to be a rocking Luzhniki, this is the perfect game for Russia to open their campaign and they can begin with a win to build their momentum ahead of tougher matches against Group A rivals Egypt and Uruguay.

One man who could carry their hopes is Krasnodar striker, Fyodor Smolov. Having scored in the 2017 Confederations Cup win over New Zealand, the 28-year-old has spoken of his desire to take on more responsibility.

He has also made no secret of his hopes to leave Russia for one of the big European leagues so look out for him to shine on the biggest stage of all.

A feisty centre-forward, punters may also be interested in the Player Props being offered on him, with my favourite the 51/20 for over 2.5 tackles.