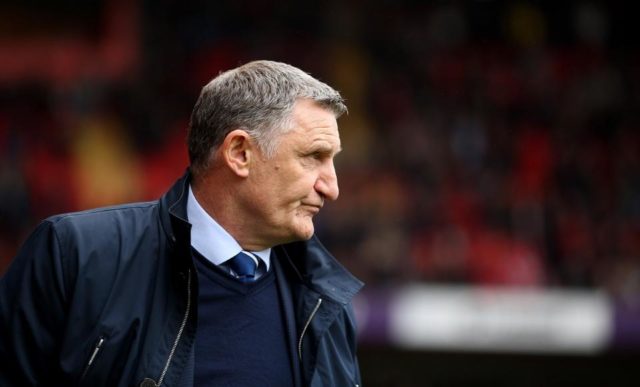 Blackburn host Newcastle in an FA Cup third-round replay tonight and it looks like it could be Rovers’ game for the taking.

Tony Mowbray’s side have won their last two in the Championship and were arguably unlucky not to succeed in the original tie at St James’ Park.

On that occasion, Matt Ritchie scored a late equaliser from the penalty spot, but Rafael Benitez has hinted he will field a weakened side at Ewood Park, adding that he must be “realistic” with his selection as he eyes the weekend’s home clash against Cardiff in the league.

Rovers could profit and seem an excellent price to book their place to face Watford in the fourth round.

Segunda side Sporting Gijon caused an upset by defeating Valencia 2-1 in last week’s Copa del Rey first leg although it is likely to be a different story at the Mestalla.

Both teams drew 1-1 at the weekend and are enduring middling campaigns, with draws their downfall, combining for 20 ties in 40 league matches this term.

Los Rojiblancos will fancy themselves to score, with Valencia not keeping a clean sheet in their last seven, but Marcelino’s men should have far too much on their own patch.