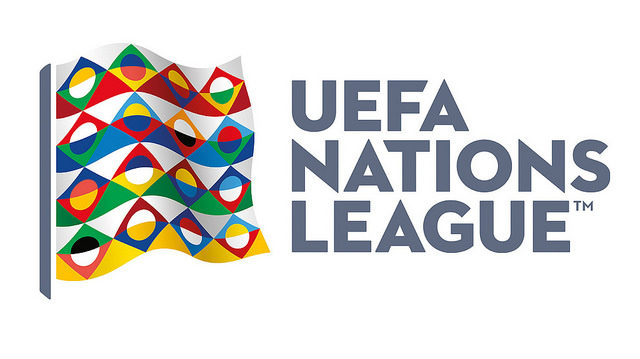 Kaliningrad is the scene as an improving Russia side aim to make it two wins from two in the UEFA Nations League against Sweden.

The Sbornaya made the quarter-finals of the World Cup and seem to be riding a wave under Stanislav Cherchesov, beating Turkey 2-1 last month in their Group 2 opener.

A 5-1 friendly win over the Czech Republic followed and they now take on a Sweden team who have lost their last three, including their own last-eight World Cup elimination.

Despite netting twice in the 3-2 defeat to Turkey, the Swedes lack firepower, especially now Ola Toivonen has joined the ranks of the internationally retired.

It is now two decades since Scotland’s last trip to a major tournament but the signs are good under Alex McLeish and a Nations League win in Israel can boost their hopes.

A 2-0 opening victory over Albania in League C Group 1 was a positive step and they face a side with just one success in their last 10 outings.

That came against Lichtenstein and with defeats for Israel in their last four at home, the Scots can shine in Haifa.