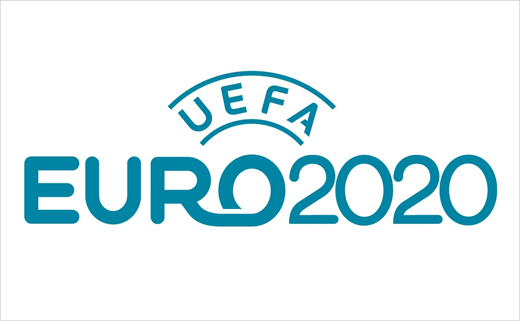 Mick McCarthy gets his second tenure in charge of the Republic of Ireland underway this evening as his side head to Gibraltar.

After going stale under Martin O’Neill, the Republic will hope this is the start of something special as McCarthy oversees the team ahead of Stephen Kenny’s appointment after the Euros.

These two have met before in Euro 2016 qualifying and it was the Irish who came out on top with a huge 11-0 aggregate advantage.

With Switzerland and Denmark also in Group D, Ireland need a result and should really let rip against a team lacking any real stars, and who lost 4-0 to Macedonia and 6-2 to Armenia in November.

Goals have been an issue for the Republic, netting just one in their last five, but this is a chance to blow out some cobwebs and build confidence.

Our second tip sees us back Switzerland to get a result away in Georgia.

The Rossocrociati are the top seeds in a decent pool and will be keen to make a winning start when they head to Tbilisi.

Georgia are an improving team, losing only one of their 12 in all competitions, but have not faced this type of opposition for some time, while that sole defeat was a 1-0 loss in Luxembourg.

The Swiss beat Belgium to reach the Nations League Finals and should have enough in this one although don’t expect a clean sheet, with them having conceded in their last four away games.