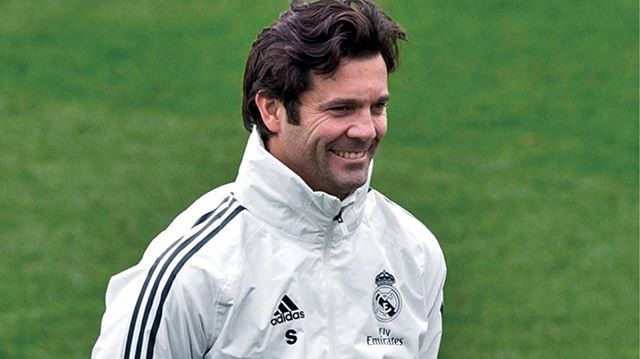 There is more Copa del Rey action tonight and Real Madrid can progress away at Girona.

Los Blancos won 4-2 when the pair met last week and repeated that scoreline away at Espanyol on Sunday.

Santiago Solari’s men seem content to try and outscore the opposition but their defence will be boosted by the availability of Dani Carvajal and Raphael Varane, both of whom who will miss Sunday’s game against Alaves through suspension.

Girona have not won any of their last ten but had scored in their seven outings before Sunday’s 2-0 defeat to Barcelona.

The Blanquivermells have netted in all four of the pair’s previous meetings and can continue that run, albeit with little joy elsewhere.

There is also Coppa Italia football with Inter Milan taking on Lazio in the quarter-finals.

The Nerazzurri lost at Torino on Sunday but have won three of the last four meetings between these sides, with the odd one out a stalemate in the Giuseppe Meazza.

Two defeats in a row have hit Lazio hard and they have a poor record against Inter, winning only one of the last six meetings and famously missed out on Champions League football on the final day of last season as they went down to Luciano Spalletti’s men.

The former Roma coach always has an extra edge against I Biancocelesti and I fancy his side for another win here.