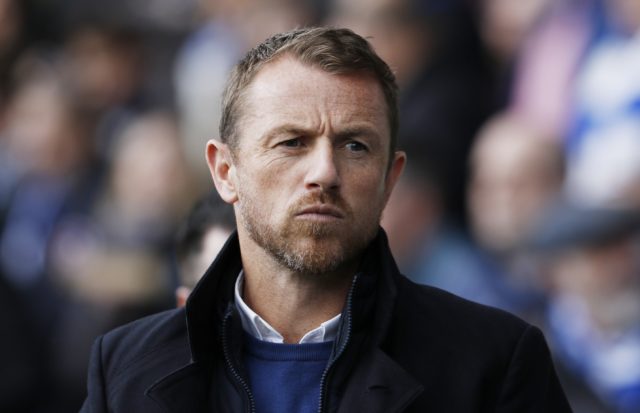 Derby caused a minor shock by beating Fulham in the first-leg of their Championship play-off semi-final and I think the momentum is on their side to get a result tonight.

Cameron Jerome was the only goalscorer as the Rams took advantage of a nervous Cottagers outfit and Slavisa Jokanovic’s side could be losing momentum at just the wrong time.

They had not lost at all in 2018 before going down 3-1 at Birmingham on the final day and followed it up with Friday’s defeat.

Despite being the form team coming into the play-offs, Fulham struggled last term in the post-season and the club have failed to win all seven of their games at this stage of the campaign.

Jokanovic’s men will come out the traps quickly but momentum is so vital in these games and they seem to be losing theirs at the wrong time. They also have history against them, with you having to go back to 1995 to find the last second-tier team to overcome a first-leg deficit.

Derby in contrast are undefeated in four and the experience of the likes of Curtis Davies and Tom Huddlestone will help them control their emotions.

Jerome could be key as well having got the better of his duel with Denis Odoi and Tim Ream on Friday and if he nets again tonight, it will be the first time in his career he has scored for five games in a row.

All in all, Derby’s recent upward curve suggests it will be them heading to Wembley on what looks set to be another frustrating night at the Cottage.