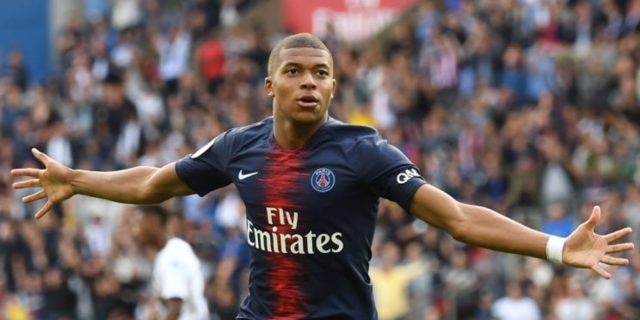 The Ligue 1 season wraps up this evening and Paris Saint-Germain can end on a winning note at Reims.

Les Parisiens have had another eventful week with Kylian Mbappe’s comments that he might be open to leaving the club and again there has been rumours of a fall out with Neymar.

The Brazilian will again be missing through suspension and there is a suggestion the team is better balanced without him, with Angel Di Maria on the scoresheet in last week’s 4-0 win over Dijon.

Reims have been mightly impressive after being promoted last season and are on course for a top half finish.

They are a tough nut to crack at home but PSG should have enough on the evening.

At the bottom of Ligue 1, a win for Amiens will guarantee their place in the top flight next season.

Visitors Guingamp have already suffered relegation and on Wednesday confirmed they had parted company with manager Jocelyn Gourvennec.

The last four meetings between these two have seen both scoring and Guingamp netted twice last week against Nimes but this is likely to be a cagey affair.

Amiens have not won since March 9 but with Guingamp’s fate sealed, they should edge a tight one.