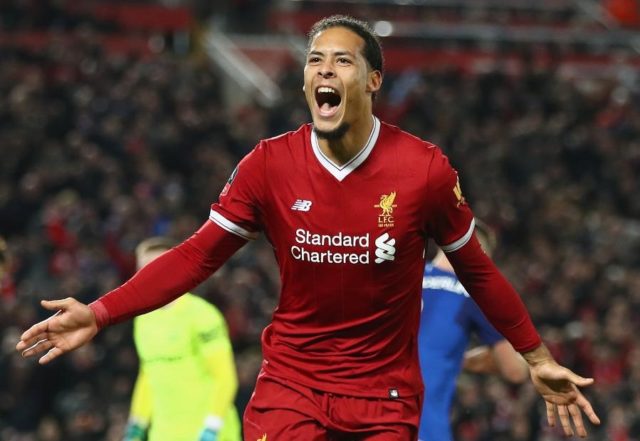 Liverpool can go back to the top of the Premier League this evening and should have no issues against Huddersfield.

A look at the stats demonstrates a real gulf in class, with the Reds not losing in 38 league games at Anfield, while the Terriers arrive on Merseyside having lost their last seven and their relegation has long been confirmed.

They have also failed to score in seven of their last eight on the road and lost to zero in the four most recent meetings between these two.

With Jan Siewert’s men conceding at least twice in their last six games, looking up a 3-0 home win at 9/2 seems something to consider but it could get even worse for Huddersfield so I’m sitting on the fence with my handicap tip.

Martin Schmidt has won his first two matches in charge in Bavaria, including smashing Stuttgart 6-0 last week to move 10 points clear of the relegation play-off spot.

Bayer are also back in form with back-to-back wins and a victory tonight takes them into the top six at the expense of Hoffenheim who host fellow Europa League contenders Wolfsburg on Sunday.

This is likely to be an open and attacking game and with little to split the teams, go for goals.