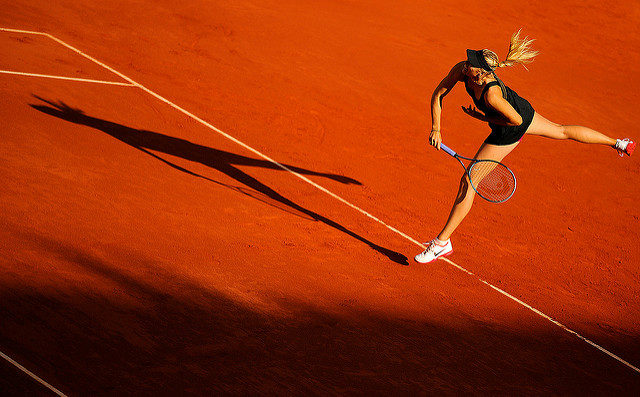 Maria Sharapova appears to be improving with every match at the US Open and should have no issues in the fourth round against Carla Suarez Navarro.

The Russian, who won at Flushing Meadows in 2006, is yet to drop a set in this year’s competition and looked almost back to her best as she cruised past Jelena Ostapenko.

In contrast, Suarez Navarro has been forced into deciders in each of her three matches and needed a tie-break to get past Caroline Garcia in the last round.

Both lack a bit of consistency on their serve but as the business end of the final Grand Slam of 2018 approaches, Sharapova has it in her to tighten up.

She seems a level above her Spanish opponent and can get the job done in straight sets.

Aryna Sabalenka and Naomi Osaka are two players who could be the future of women’s tennis and look set for a facilitating match-up.

Belarus’ Sabalenka seems to be firing on all cylinders and could do no wrong in beating Petra Kvitova last time out.

Momentum appears to be on her side but I fancy Osaka for this one.

The Japanese is yet to drop a set and having shown her class in winning at Indian Wells earlier in the year, should prove a step too far today’s opponent.