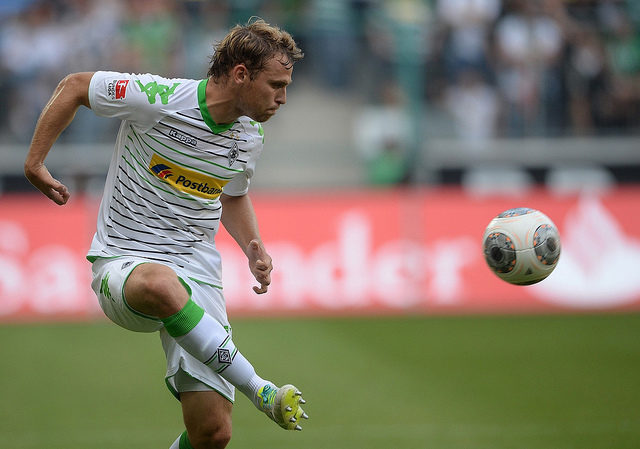 Borussia Monchengladbach are riding high in the Bundesliga and can continue their run tonight at Freiburg.

It has been a mixed few years for Die Fohlen but they appear to be benefiting from not having the distraction of European football and currently sit second in the table having beating Bayern Munich 3-0 and then Mainz 4-0.

Freiburg have drawn their last two and seem set for a comfortable campaign in mid-table.

They have a good home record against Gladbach, keeping clean sheets in six of their last eight in all competitions against tonight’s opposition.

However, having scored at least two in their last six Bundesliga outings, Dieter Hecking’s side look a good price to extend their winning run.

Ligue 1 provides our second bet of the night and Saint Etienne can take all three points when they travel down the A7 to Nimes.

Jean-Louis Gasset’s side seem to be on the comeback trail this season and with them sixth in the table, can claim another valuable three points at the Stade des Costieres.