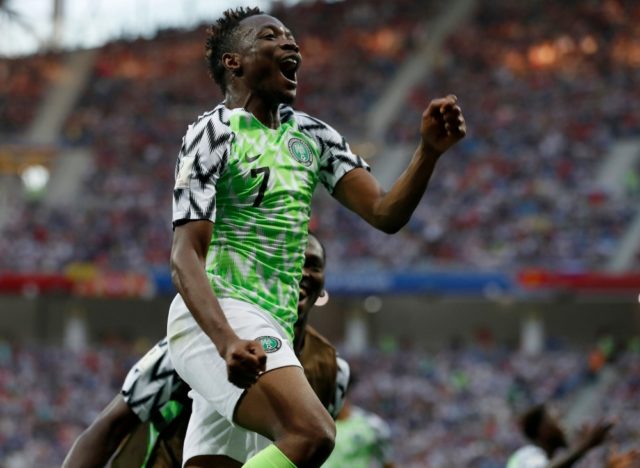 Argentina’s poor showing has been one of the surprises of the World Cup so far and Nigeria can punish them tonight.

The Albiceleste headed to Russia with questions lingering over both their spirit and shape and their shortcomings have been exposed in their 1-1 draw with Iceland and the 3-0 defeat to Croatia.

Coach Jorge Sampaoli is reportedly set to be sacked whatever the outcome of his team’s campaign and I feel the inner squabbling within the camp will cost them here.

The Super Eagles lost their opener to the Croats but Gernot Rohr’s switch to a back three appears inspired and they were far too good in their 2-0 win over Iceland.

Nigeria have lost on all four of the occasions these two have met in the World Cup but I’m backing them to make it a fifth time lucky, although the 31/20 for Rohr’s men on the double chance may tempts punters looking for security.

World Cup games are often cagey but these two both have plenty of strength in attack.

Nigeria won 4-2 when they met in a friendly last November, while the South Americans triumphed 3-2 at the last World Cup.

This game looks destined for goals and with both set to go for the win in a bid to qualify from Group D, look out for an open and attacking affair in “The Venice of the North”.