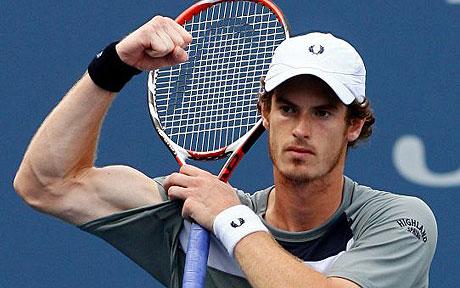 Andy Murray is a man who loves a battle so do not expect it to be easy today against Lucas Pouille.

The Scot continues to work his way back from his hip injury and has regained the talent he had during his younger years for scrapping.

After skipping the Rogers Cup to preserve his body, he now faces Pouille, a man he has never lost to in four meetings.

Murray’s injury issues have seen him plummet down the rankings but he remains a superior player, as proved by the fact he has won this tournament, the Cincinnati Masters, twice.

In contrast, this is just the second time the Frenchman has made the main draw and that run is unlikely to improve so look for Murray to get the job done in three, with his lack of sharpness still a worry.

John Isner is yet to really kick on from his win in Atlanta but should be too good for fellow American Sam Querrey in Cincinnati.

Querrey was famously the man who derailed Novak Djokovic at Wimbledon 2016 but despite leading their head-to-head 5-2, is still to regularly reach those heights.

In a big-serving match, Isner should have too much for his compatriot and the straight sets win is the one for me.